What Is General Liability Insurance for Roof Contractors

The states mandate General Liability Insurance for all roof contractors throughout California. General Liability Insurance is a type of insurance that covers roofing contractor’s liability risks in the future. Roofing contractors are also known as roofers or a person who repairs and replaces the buildings’ roofs. Roofers also install a roof of a building by using different roofing materials, including metal, bitumen, shingles, gravel, rubber, tiles, and metals that can harm people. 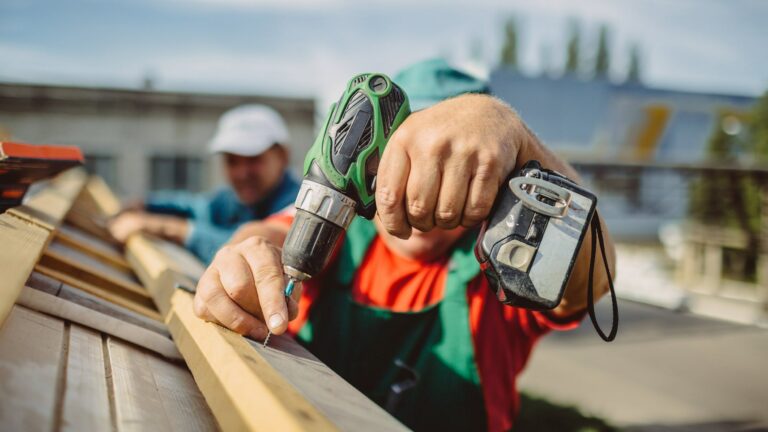 Why Do You Need General Liability Insurance for Roof Contractors?

Based on California’s respondent superior law, an employer will be held responsible for his employee’s wrongful acts or negligence once an employee commits a mistake and causes an injury to others. The employer will be responsible for paying for the medical payments for the third party person’s injury treatment.
Suppose the roofing contractor does not have general liability insurance. The employer will pay the whole responsibility to others without any help from the insurance company. Moreover, suppose an injured third party decides to sue the contractors because of his bodily injury. In that case, the employer will pay the full legal fees and court fees to defend his business from the injured person.
Get a Quote

Claim payment of General Liability Insurance for roofer contractors is subject to per occurrence and aggregate limits.

Per Occurrence is the limit the insurance company must pay for the cost of covered damages. For further illustration, the insured’s policy states that his per occurrence limit is $1,000,000.00. Therefore, if the insured’s business is found legally responsible for one accident and causes property damage that costs $500,000, the insurance company will pay up to the limit of the covered damages with no deductibles in your claim.

For further illustration, suppose that the insured’s roofers General Liability policy’s aggregate limit is $2,000,000. Furthermore, the roofer damages a client’s property that costs $1,000,000 in February. In September, a client filed a lawsuit against the roofer for defamation, which cost the roofer another $1,000,000 for legal fees.

In this situation, the insurance company will no longer pay for any cost of damages. Also, the company won’t pay for the damages that could occur in the policy period’s succeeding months because the policy has been exhausted. In other words, the insured already reaches its aggregate limits.
Get a Quote 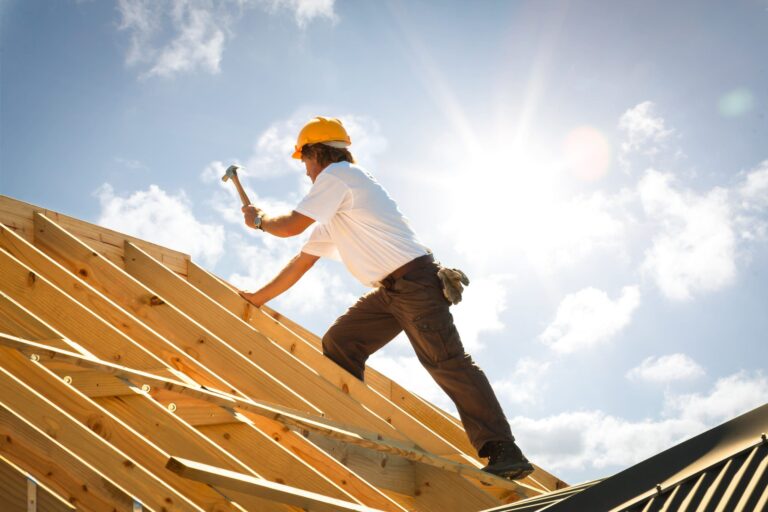 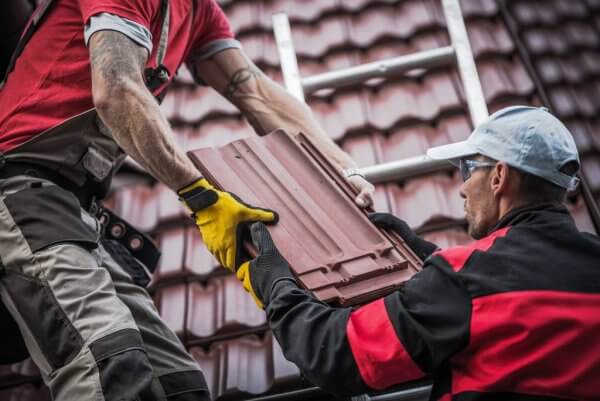 Filing an insurance claim is a formal request to receive money from your insurance company. If you want to file a claim, the insurance company will verify your claim. If they approve it, they will issue payment based on your request. Here is the list of included claims:
Get a Quote

What Are The Coverage Of General Liability Insurance For Roofers?

General Liability Insurance would cover the roofers’ Bodily Injury done to a third party person. For further illustration, suppose that the roofers are installing a metal roof to a client’s building. One of the screws from the metal roof falls off, which causes an injury to the client. In this case, the GL insurance would cover the third party person’s cost of injury treatment.

This coverage of General Liability insurance would cover the roofers’ legal fees and court fees if a third party person files a lawsuit against the insured. However, coverage would only be applicable under some circumstances. Such as lawsuits that are due to bodily injury and property damages done to the client. Whereas, unintentionally and caused by installing or repairing the roof of the client.

If someone sues the insured roofers against improper use of their song for the insured’s company advertisement.
Overall, there are no businesses that are free from risk; therefore, you must always have the right protection. Having Roofer Insurance in your business could save you from your daily operations. Moreover, it can attract more clients because they know that you take your business seriously and professionally. Like any other industry, roofer businesses need comprehensive insurance coverage to ensure that they are always protected. Moreover, coverage varies from different states, so you must know your law and talk to an expert. It is the best way to ensure you purchase the right coverage that you need.
You can contact us now and our experienced insurance agents can inform you about the best policies that can fill in your needs. Now you can enjoy getting more clients while we give you the best coverage for your roofer contractors’ needs. Stop worrying about your business insurance today, and let us help you protect your hard-earned money. Learn more about your options today. Contractor General Liability Insurance offers multiple quotes from the best insurance companies in California. Get a General Liability Insurance Quote Now.